Michelson Morley, augmented by guitar maestro dan messore, has returned to the studio to being work on its second studio album.

We’re back in Jim Barr’s Bristol-based J and J Studio and have recorded a full album’s worth of music over 3 days. Some of the tracks have had a live workout on tour with us earlier in the year, but the majority of it is entirely new.

Here’s a sneak preview of one of the tracks

And here are some photos of us in full recording mode 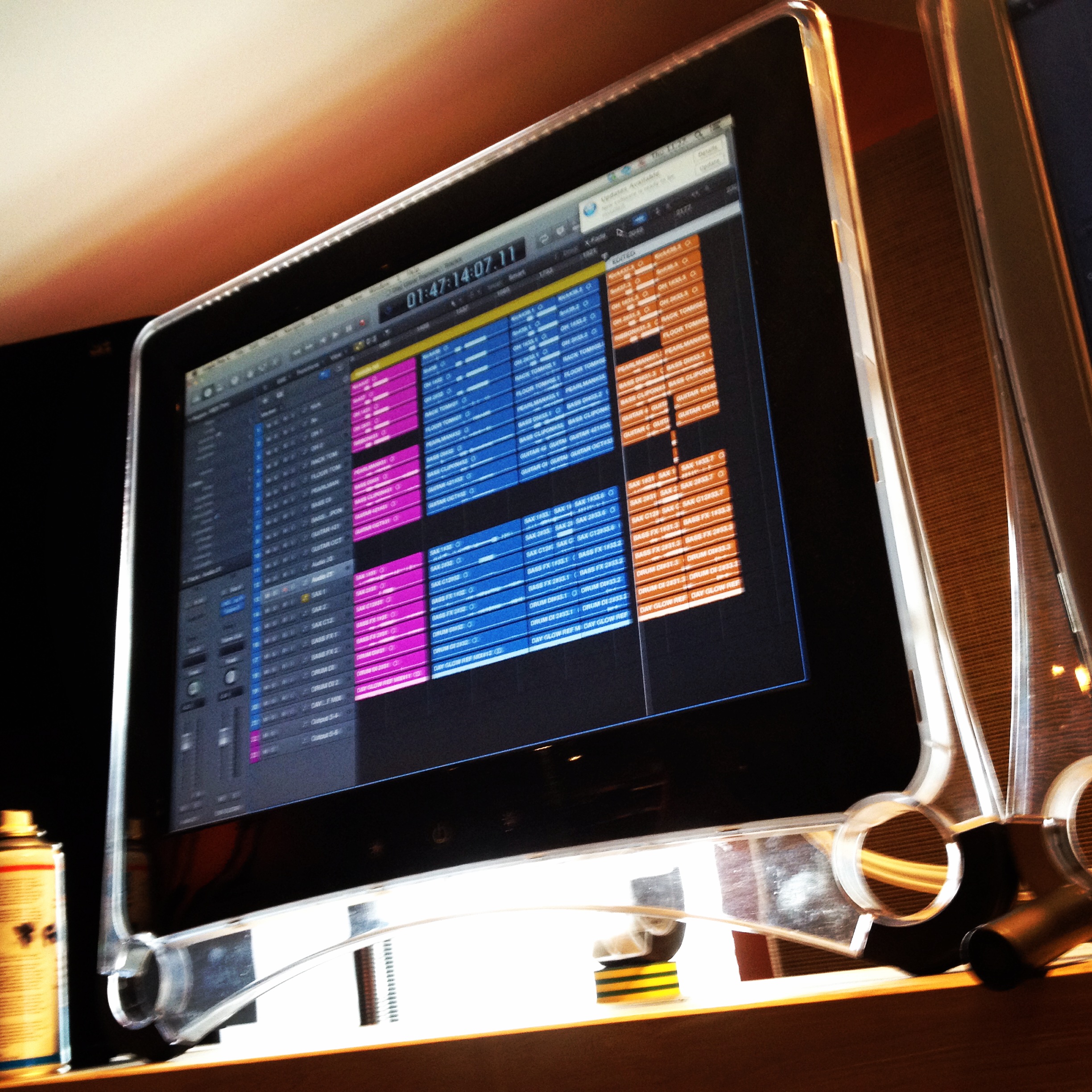 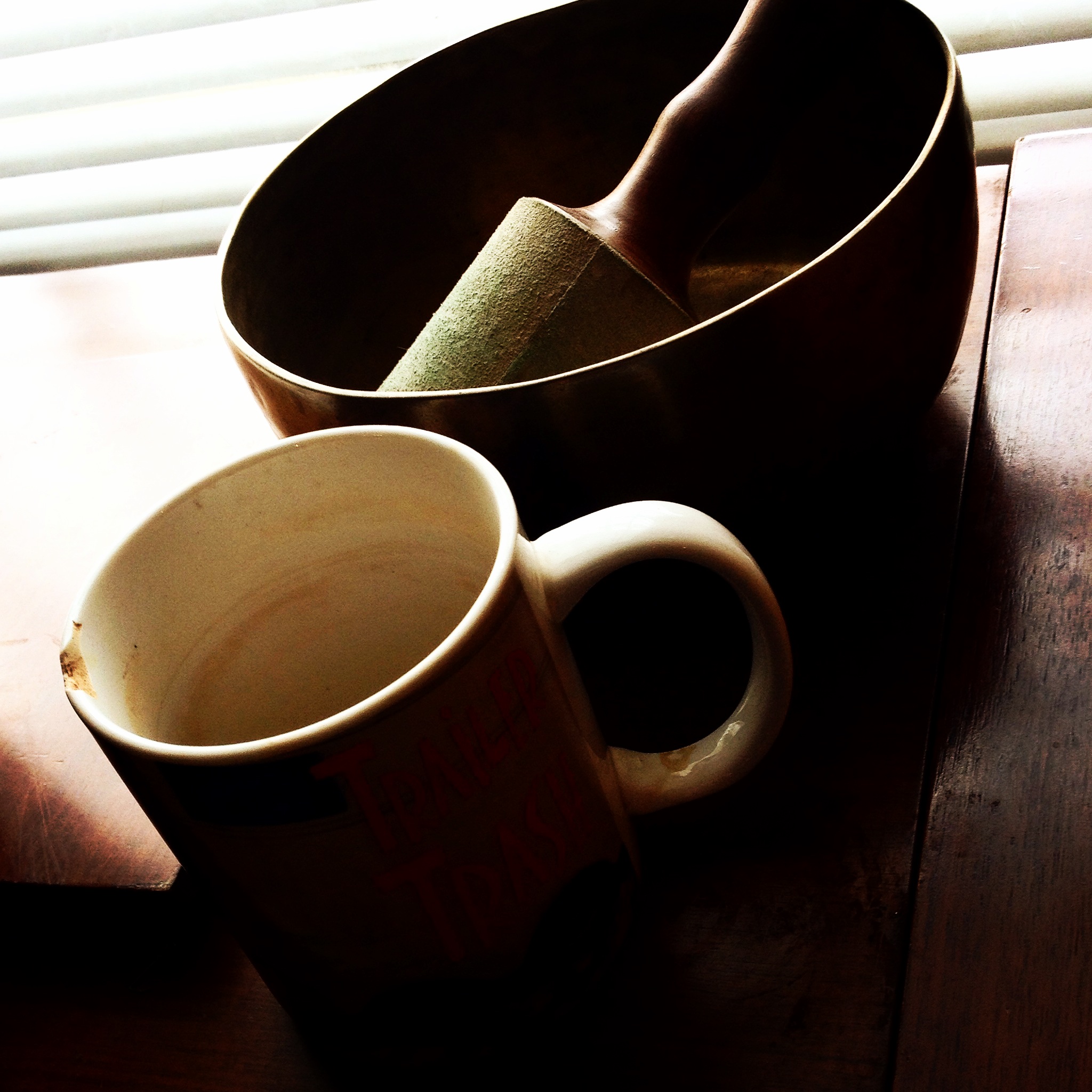 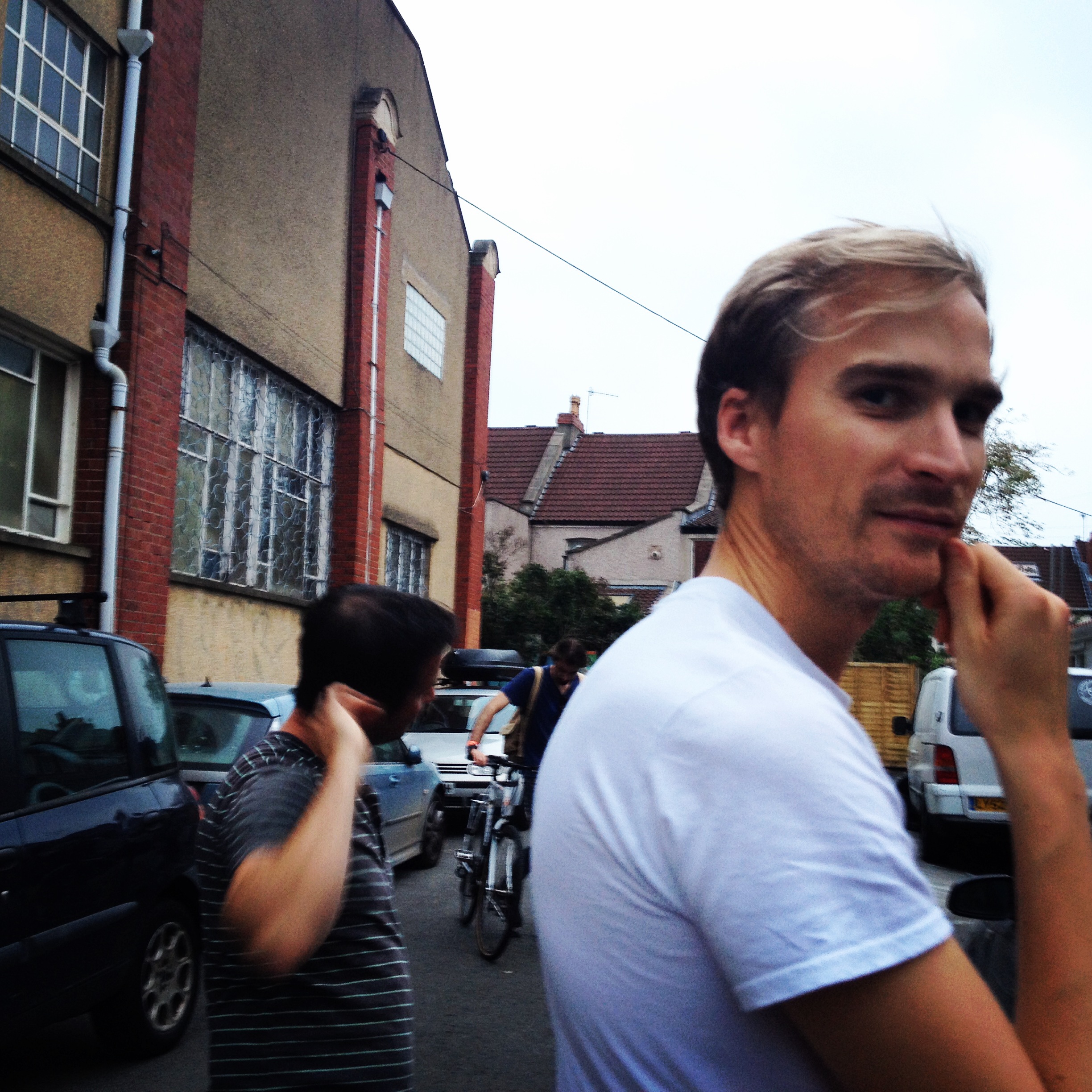 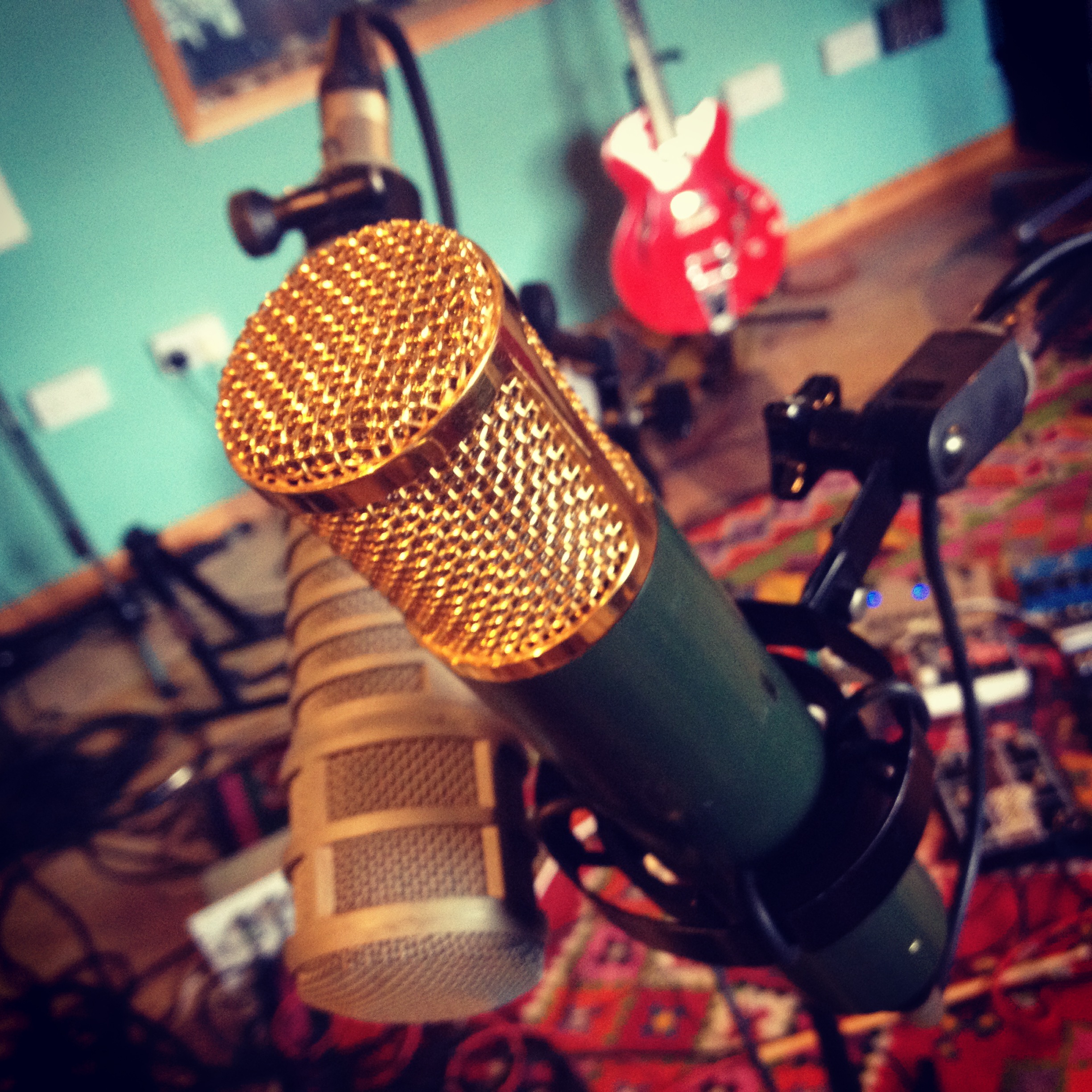 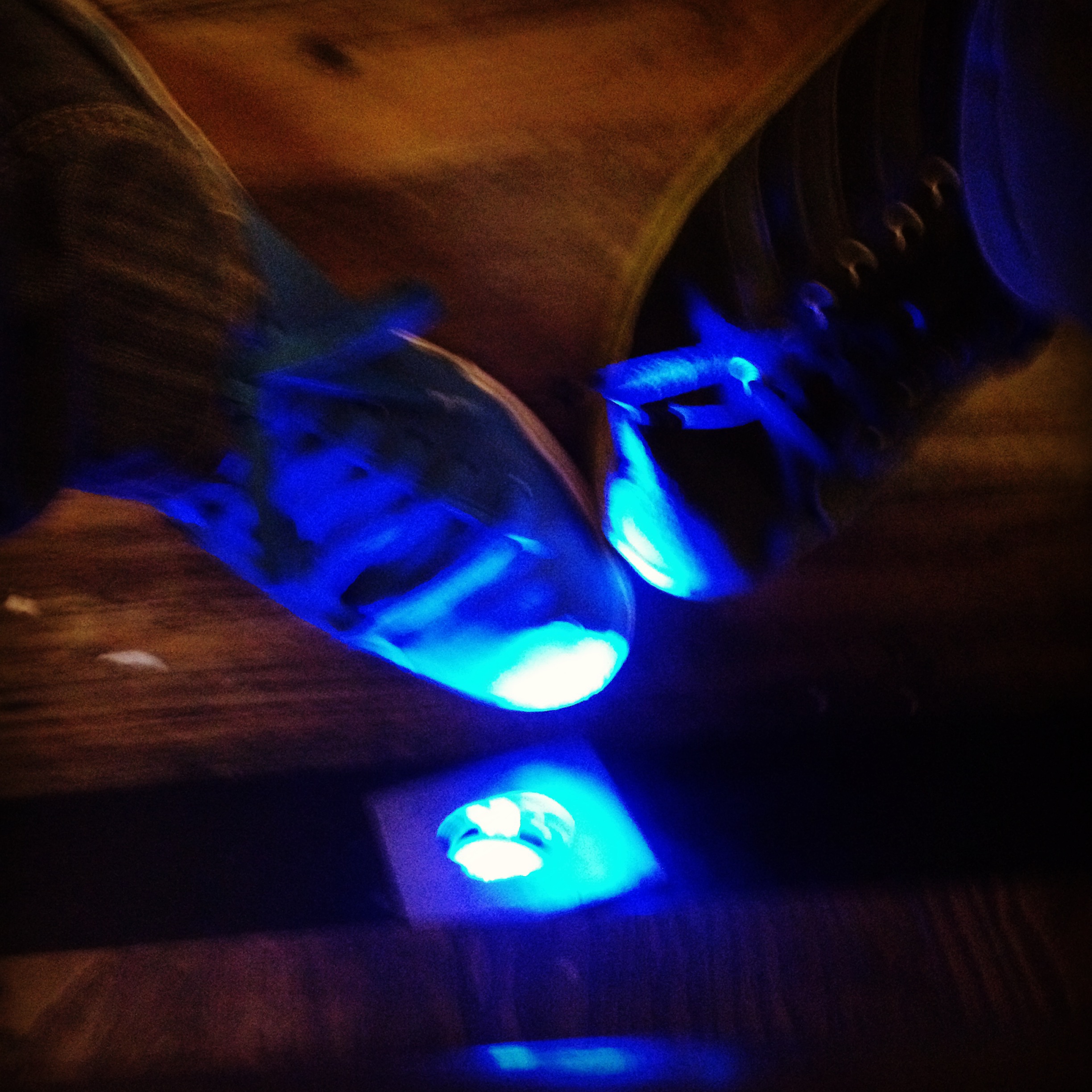 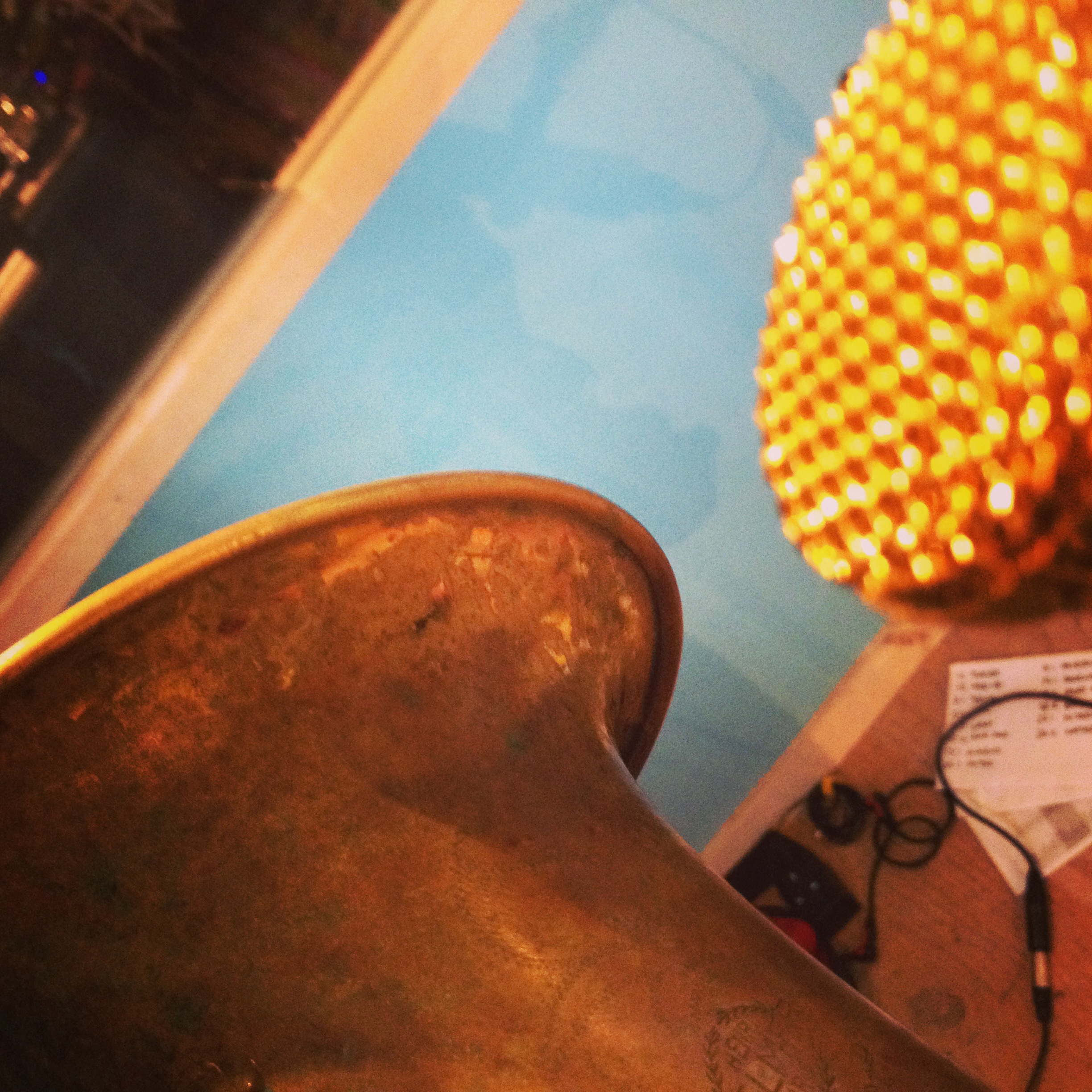 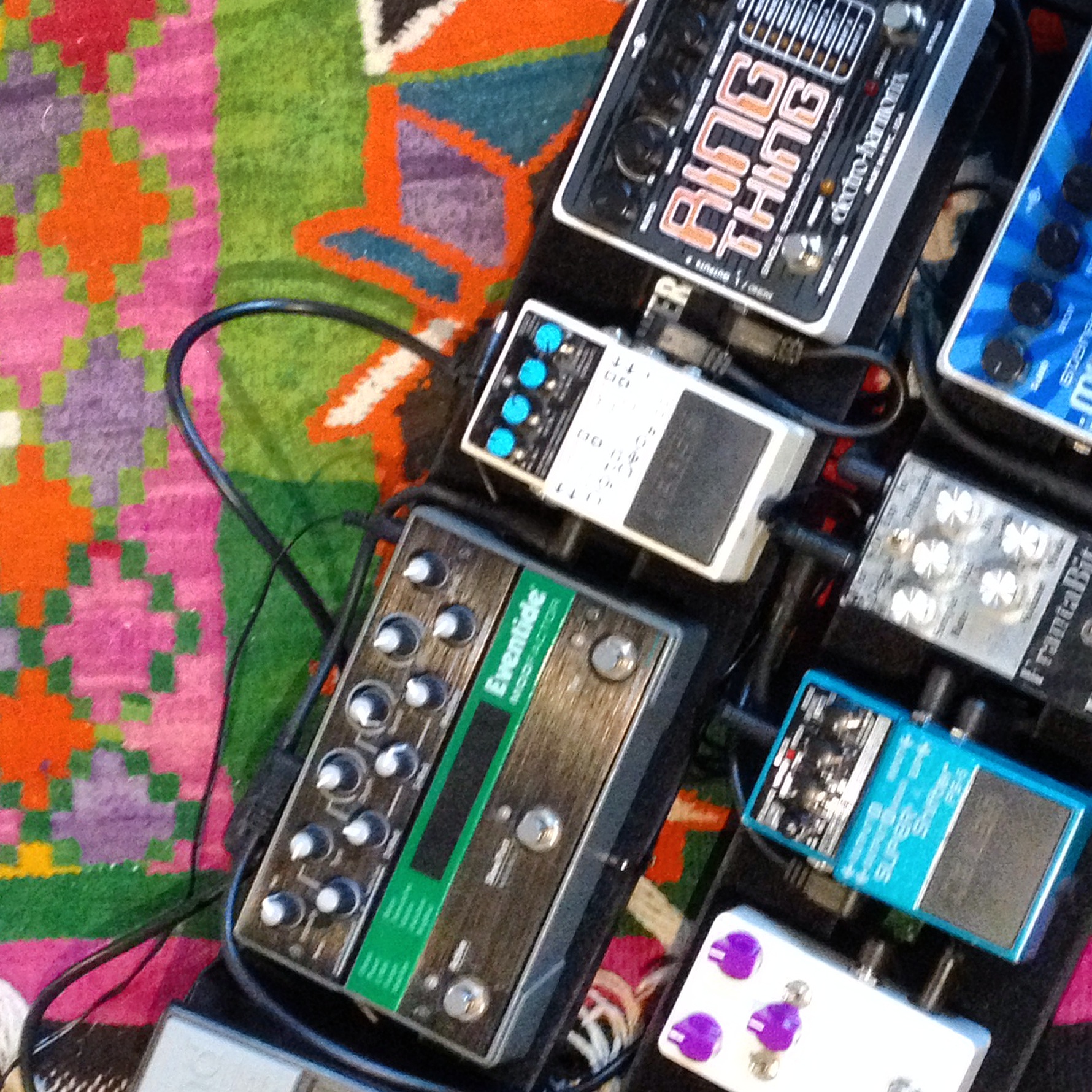 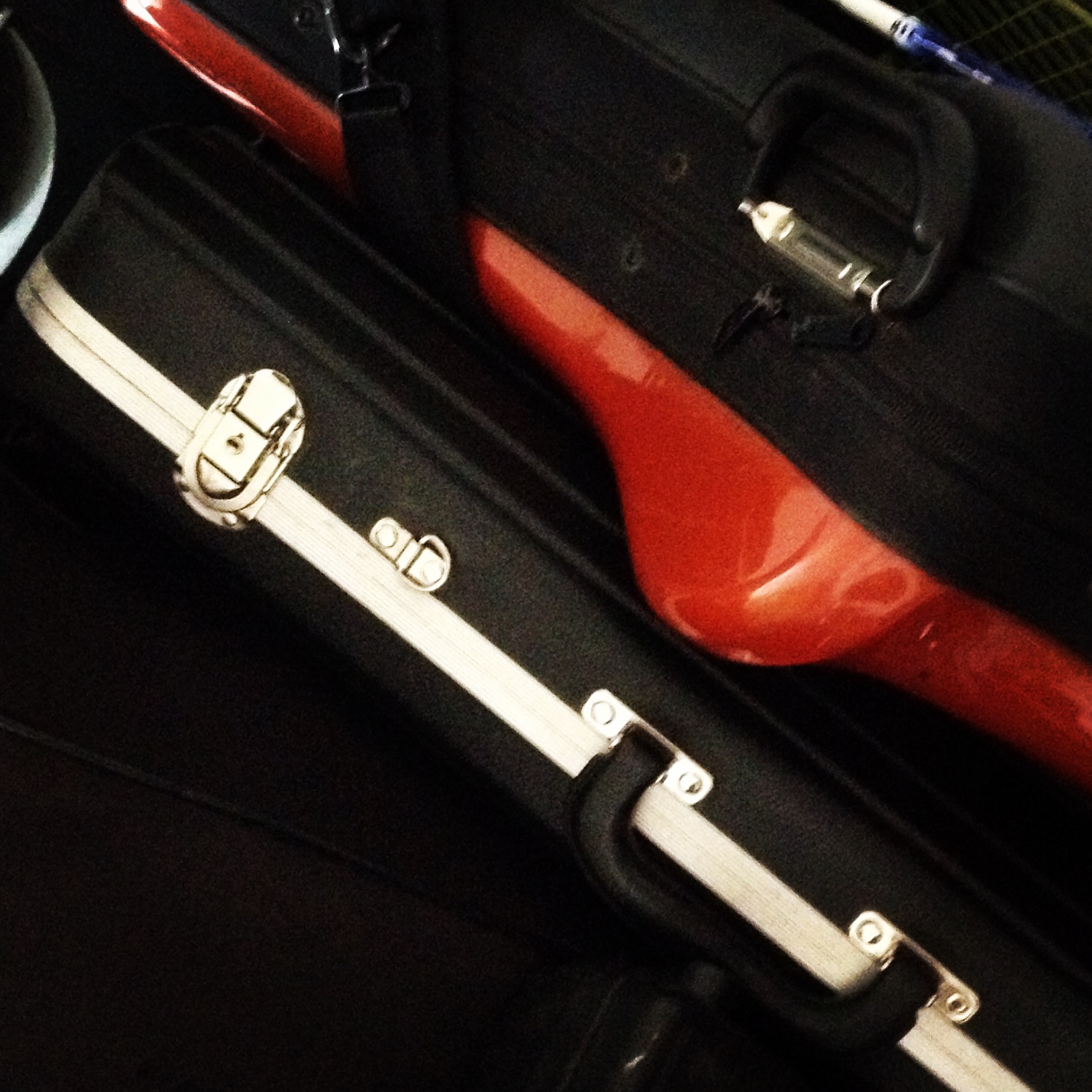 From Babel Label
From Amazon
From iTunes
Buy from us